Cruise diary: Middle reaches of the Barents Sea are characterized by large mudflats which provide habitat for many exciting benthic species, and also provide clear evidence of destructive fishing activity. We have frequently observed cod, haddock, and some dead fish specimens. In some areas the seabed has been substantially altered by trawling activity.

Trawling for shrimp and fish has been conducted in the Barents Sea for centuries. The number of — both old and seemingly fresh — trawl marks observed in some areas is very large. In the area that MAREANO is mapping at present, the marks have been exceptionally deep; perhaps this results from the sediments here being softer than in many other trawling areas where MAREANO has been surveying bottom conditions. To what extent does bottom trawling affect benthic biodiversity and production,is a pressing question asked by scientists and fishermen. 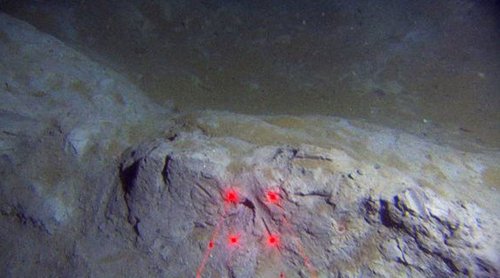 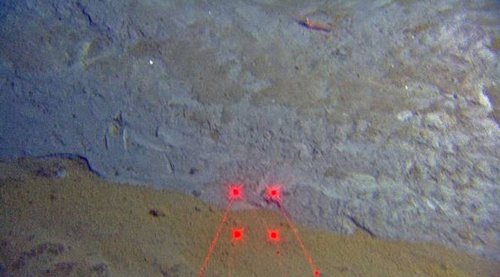 Trawl doors leave behind large grooves and cuts (30-40 cm deep) in the clay that later are filled with organic material.

This was the main theme of an international conference in Tromsø, Norway during June 2014, where results from MAREANO were presented amongst findings from other projects. The conference summed up much of the current knowledge about the effects bottom trawling on benthic habitats, and how some adverse effects can be minimized through the development of lighter fishing gear. Several research groups all over Europe are engaged in the development of trawl gear which hovers a few centimetres above the seafloor. In this way, damage to benthic habitats during fishing activities can be significantly reduced. Research in this area has come a long way and an example is the CRISP (Centre for Research-based Innovation in Sustainable fish capture and Processing technology) initiative at Institute of Marine Research, much work remains to be done, however.

A number of studies have demonstrated changes in bottom communities as a result of bottom trawling mainly because the number of long-lived species decline and are replaced by species which are more tolerant to the environmental stresses in heavily trawled areas. Much research remains to be conducted to learn the extent to which biological production may change as result of the impact trawling has on benthic habitats. 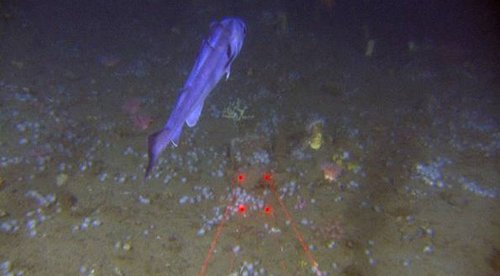 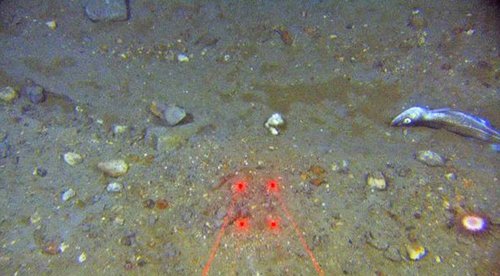 Haddock, cod, and flounder are not uncommon to observe. In some areas, gutted fish or other organic waste was found.