A wide variety of landforms made by geological process are found on the sea bottom. The landforms tell us how the seabed is formed, and what sedimentation processes are active today.

Locating these landforms is important for activities related to construction on the sea bottom, fisheries, aquaculture, oil and gas exploration, and environmental monitoring.  Detailed mapping of marine landforms is an important task for MAREANO. 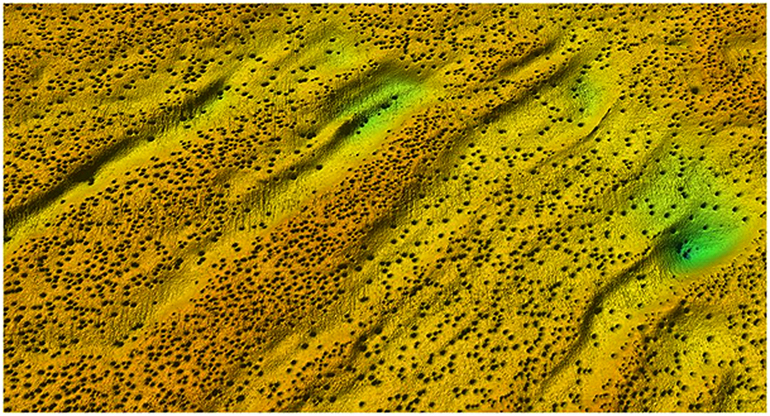 Bathymetric data from MAREANO show ridges and depressions (green=deepest, orange=shallowest ) in the seabed of the Barents Sea. Thousands of pockmarks, shown as dark dots, are seabed craters formed where gas or liquid has leaked from deeper layers through the seabed surface. The pockmarks are 50-100 m wide. 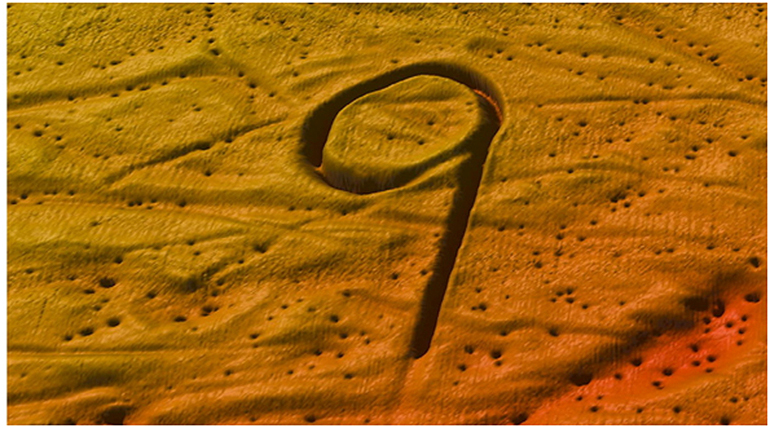 Here are shown ploughmarks from drifting icebergs that scraped along the bottom in the Barents Sea. The "9" is ca. 1000 m long and 5-6 m deep ploughmark which was formed at the end of the last ice age 10 000-15 000 years ago. The numerous small craters are pockmarks which in this area reach ca. 50 m in diameter and a few meters depth.

Marine landforms on a background of marine landscapes. The large green area represents the  Håkjerringsdjupet glacial trough outside Troms. 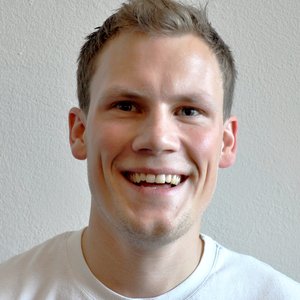