The seabed is shaped slowly by a variety of geological processes, over thousands of years. The map of sedimentary environments shows which processes influence and shape the seabed we find today. 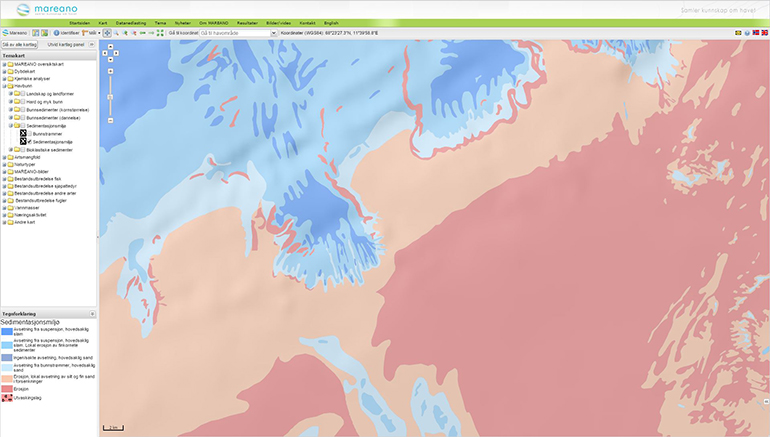 Mapping is performed in line with Mareano's Standard for geological seabed mapping offshore and in accordance with standard procedures for map production and quality control. 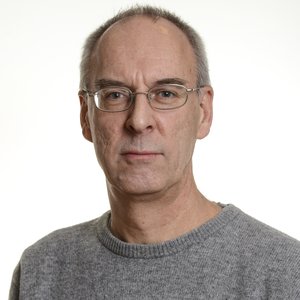